How to identify good or bad waterproofing products?

Customers can refer to the following waterproofing items:

Coming to Son Tinh, customers do not have to worry about the warranty. Please contact us at the following address: 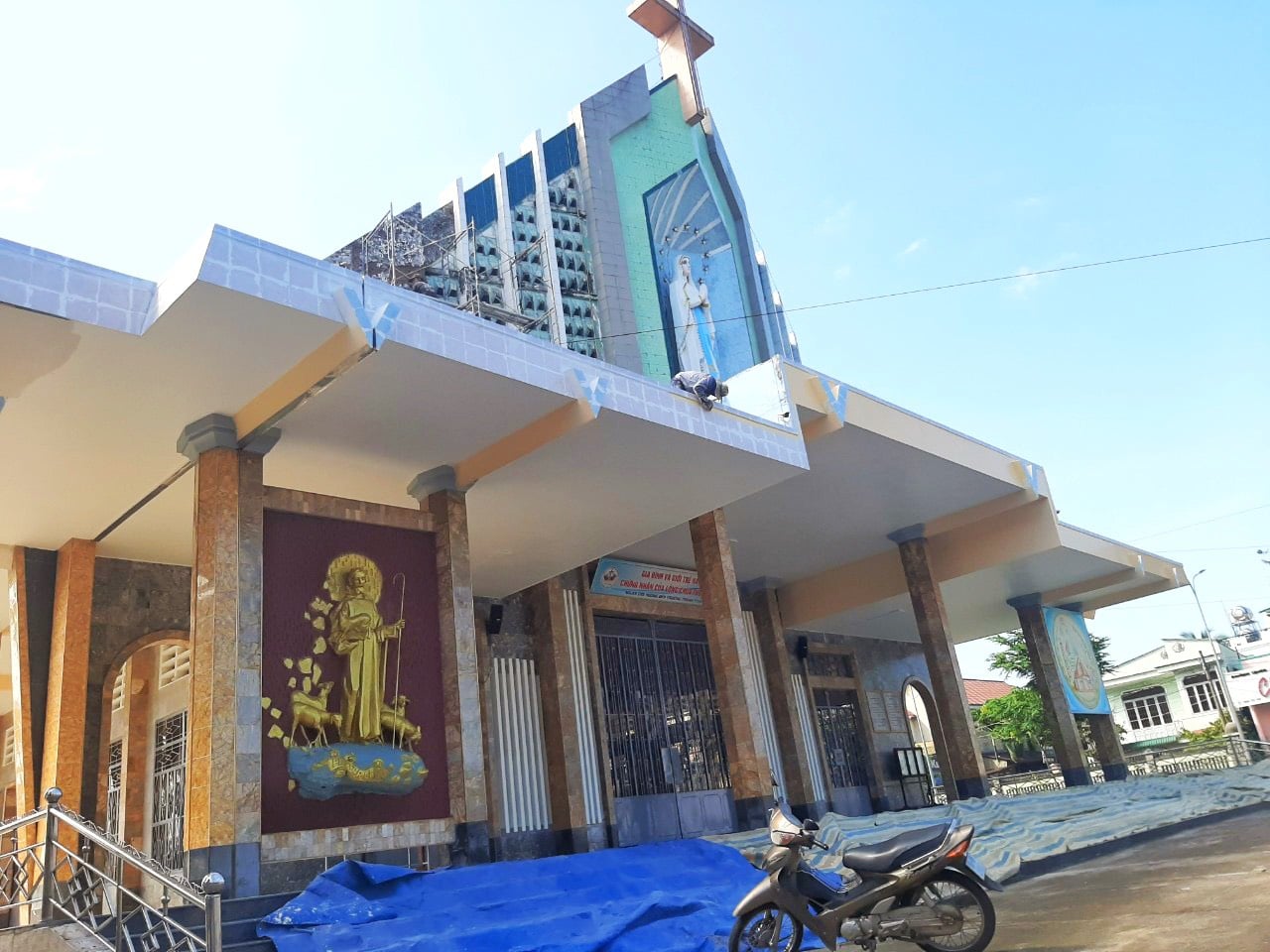 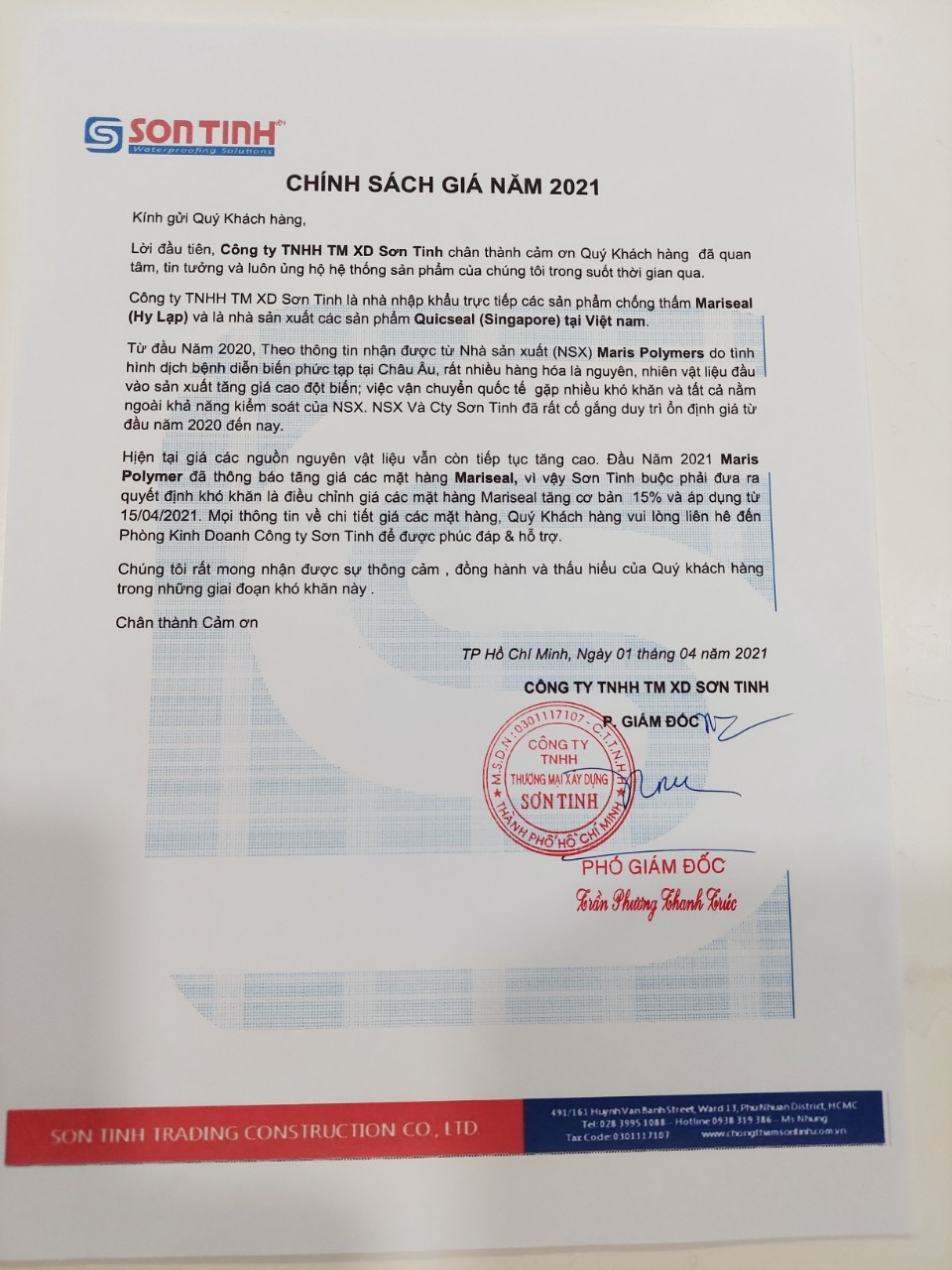 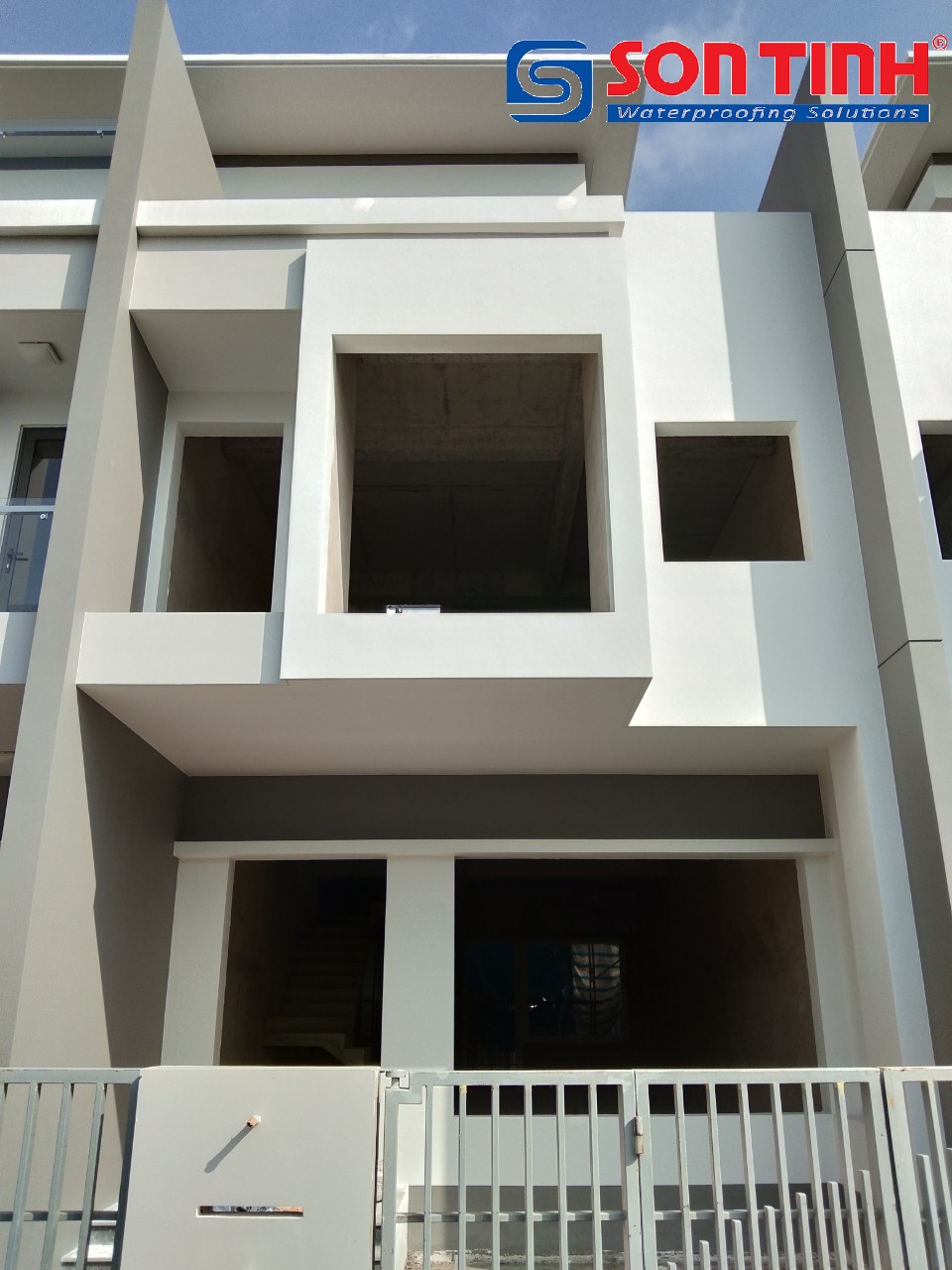 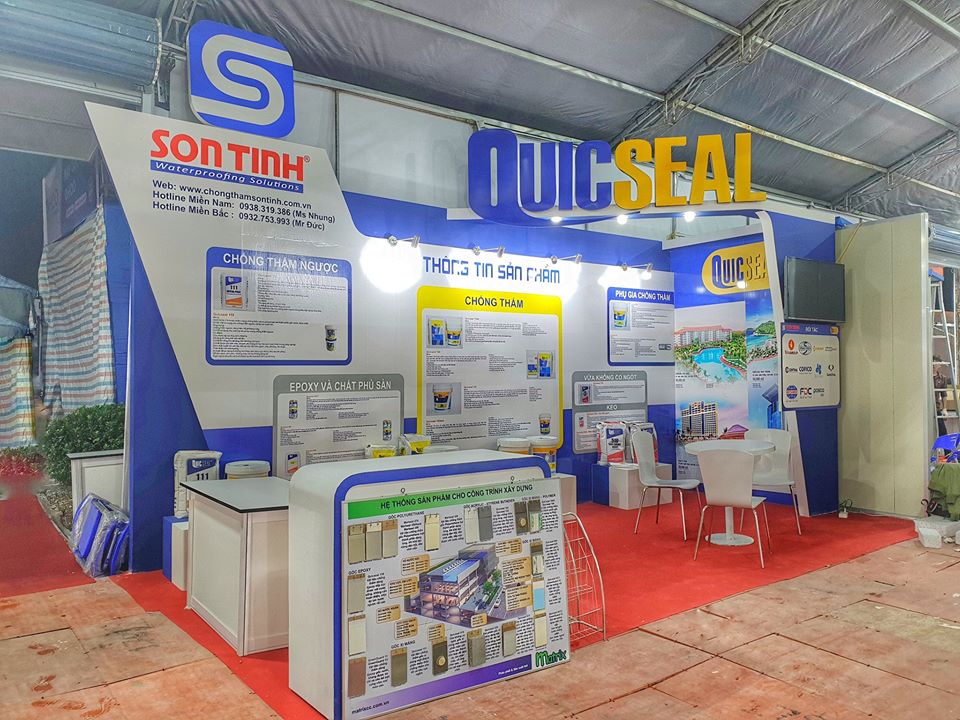 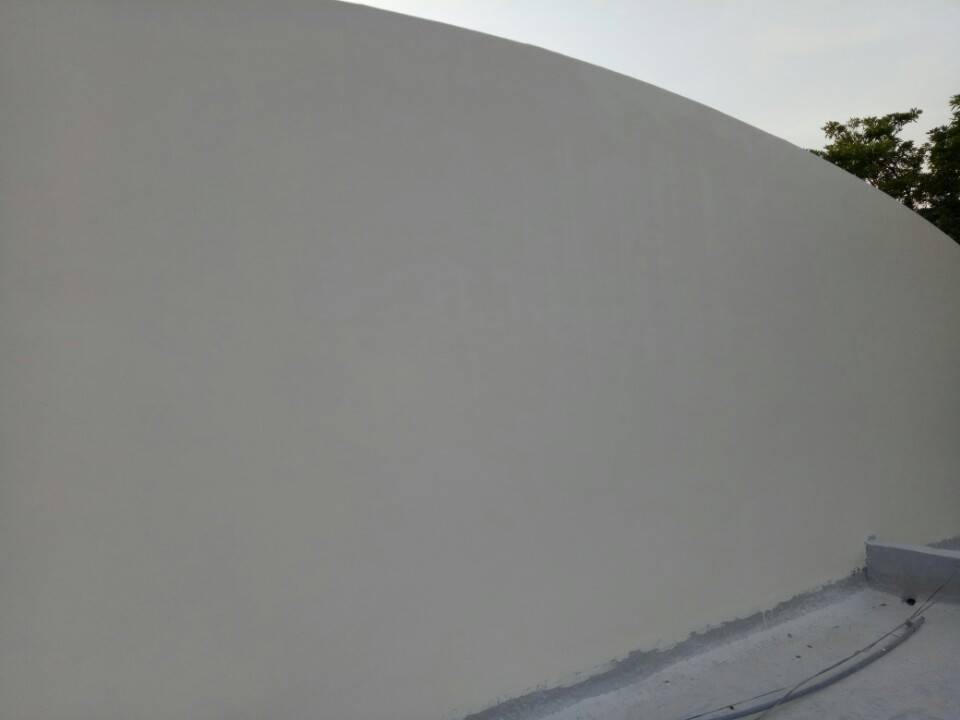 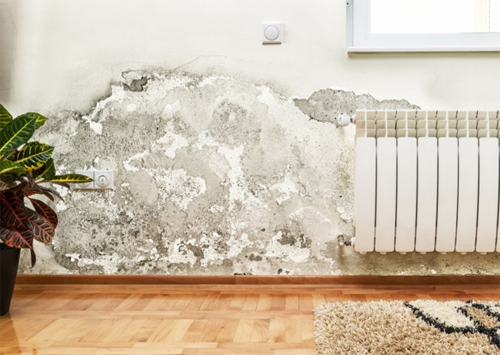 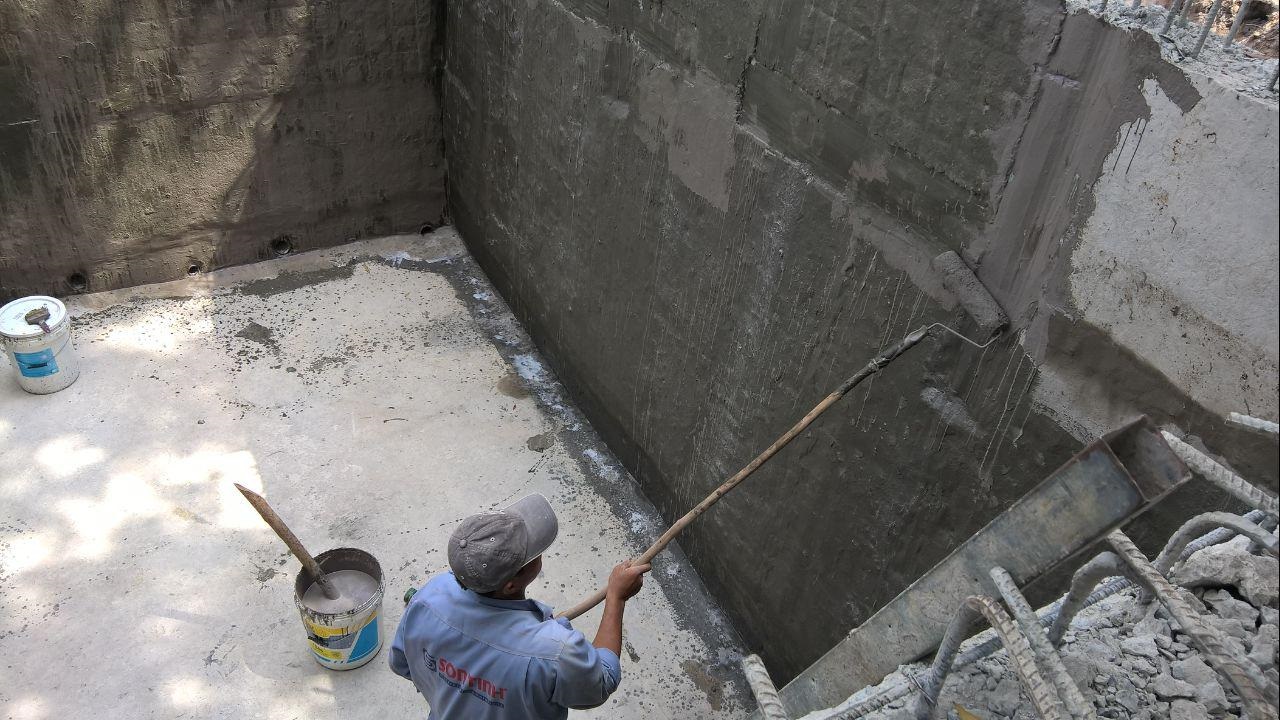 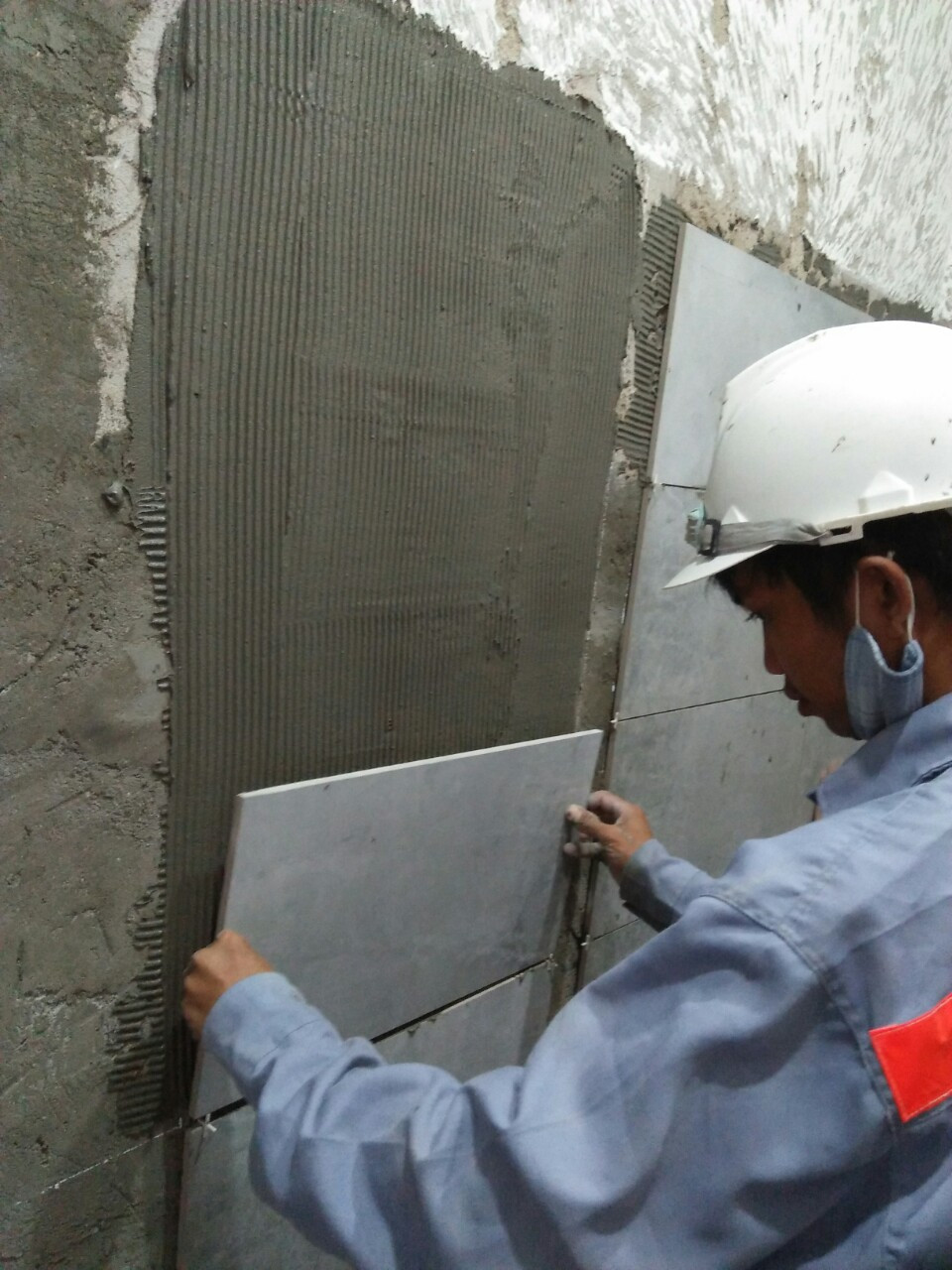 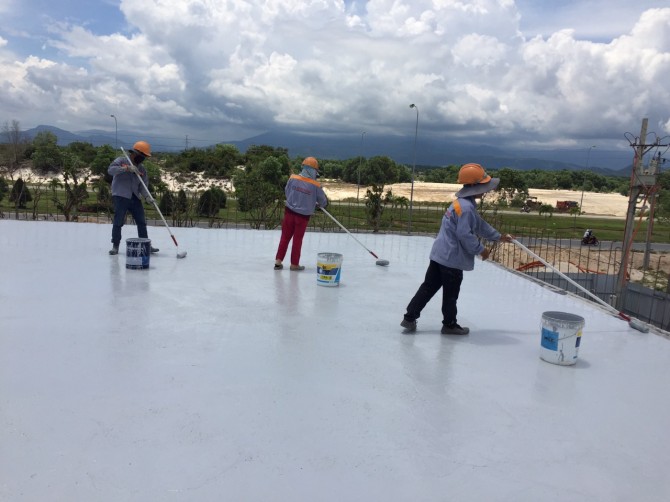