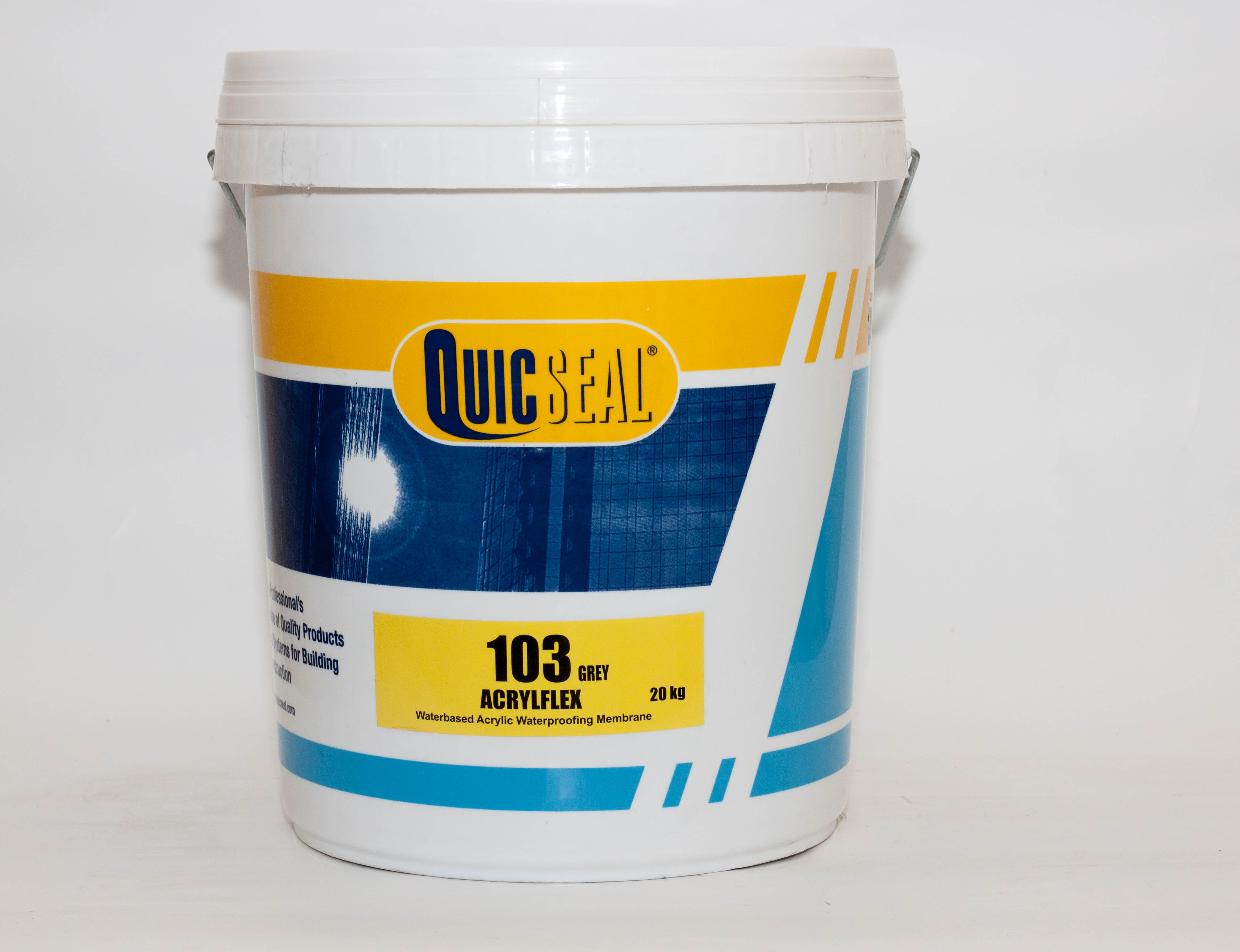 QUICSEAL 103 cures to form a tough, seamless, elastomeric waterproofing membrane with excellent adhesion to most substrates.

The substrates must be clean and sound, free of dust and loose particles. Laitance, oil, grease, mould release agents or any foreign contaminants which may inhibit adhesion must be removed from concrete surfaces by using wire brush, scabbler or other means. Where moss, algae or similar growths have occurred, treatment with suitable chemicals should be carried after the initial cleaning process followed by further washing. Top up ponding areas with QUICSEAL 510 non-shrink grout.

It is essential to provide a continuous coating of QUICSEAL 103. Therefore, surfaces with blowholes or large cracks should first be filled with QUICSEAL 516 Waterplug or QUICSEAL 304 Epoxy Putty, (refer to separate data sheet for further details).

It is recommended that a cement & sand fillet be formed at all corners to receive the waterproofing membrane.

Where application over existing sound coatings is required, trials should be conducted to ensure compatibility and retention of the bond between the underlying coating and the substrate.  For further advice, consult the local QUICSEAL representative.

Apply two coats of QUICSEAL 103 in the same manner as above, excluding reinforcing  mesh. Where expansion joints are encountered, reinforce QUICSEAL 103 with QUICSEAL 209 Expansion Strip.

QUICSEAL 103 is not recommended for areas where constant ponding or water-immersion is expected.  Consult QUICSEAL Technical Department for further advice.

Due to high adhesion strength of this product even on metals, it is advisable to wash tools with water before the product sets. After setting, cleaning can only be achieved by mechanical means.

The shelf life of QUICSEAL 103 is 12 months when stored unopened in a cool and dry place. 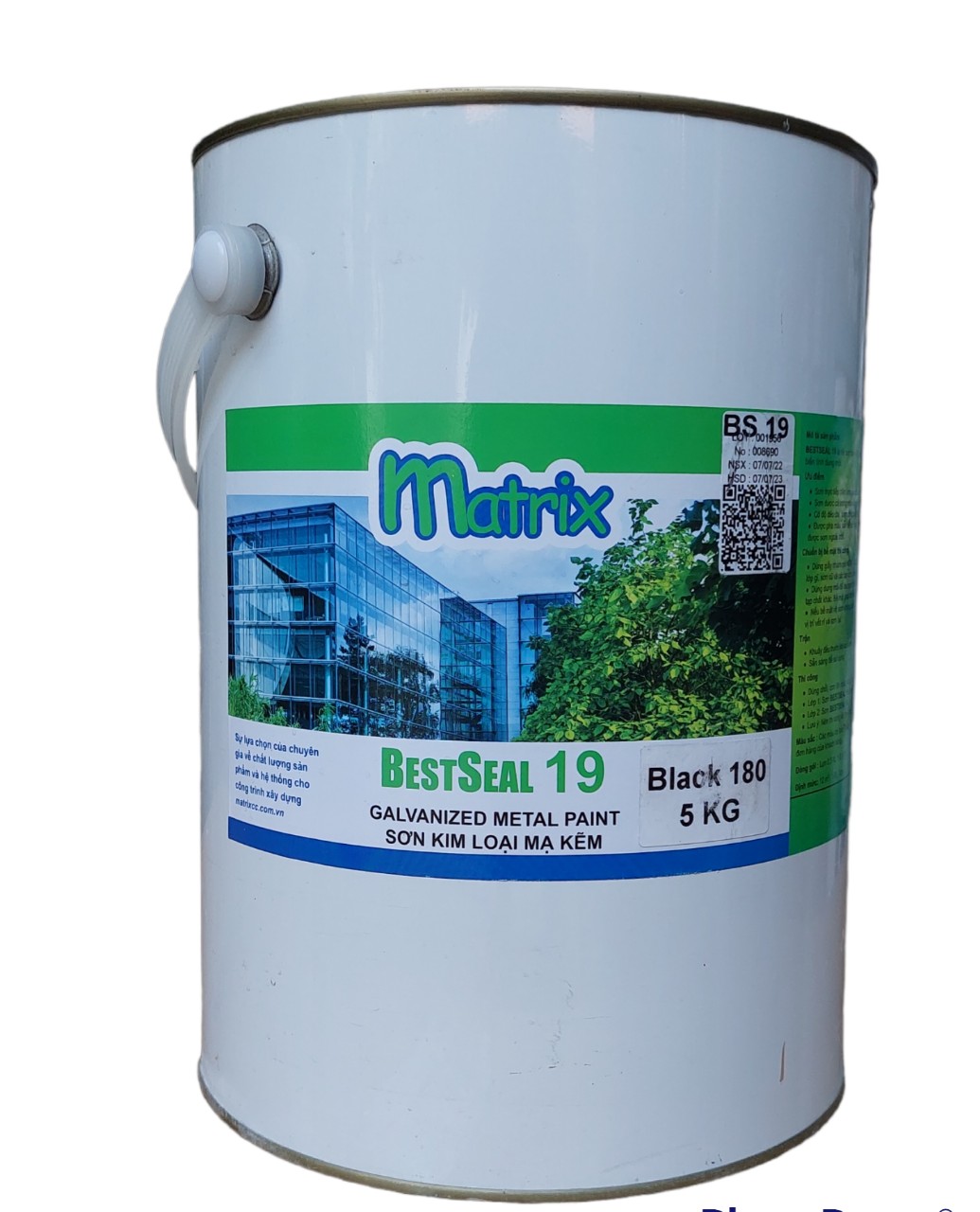 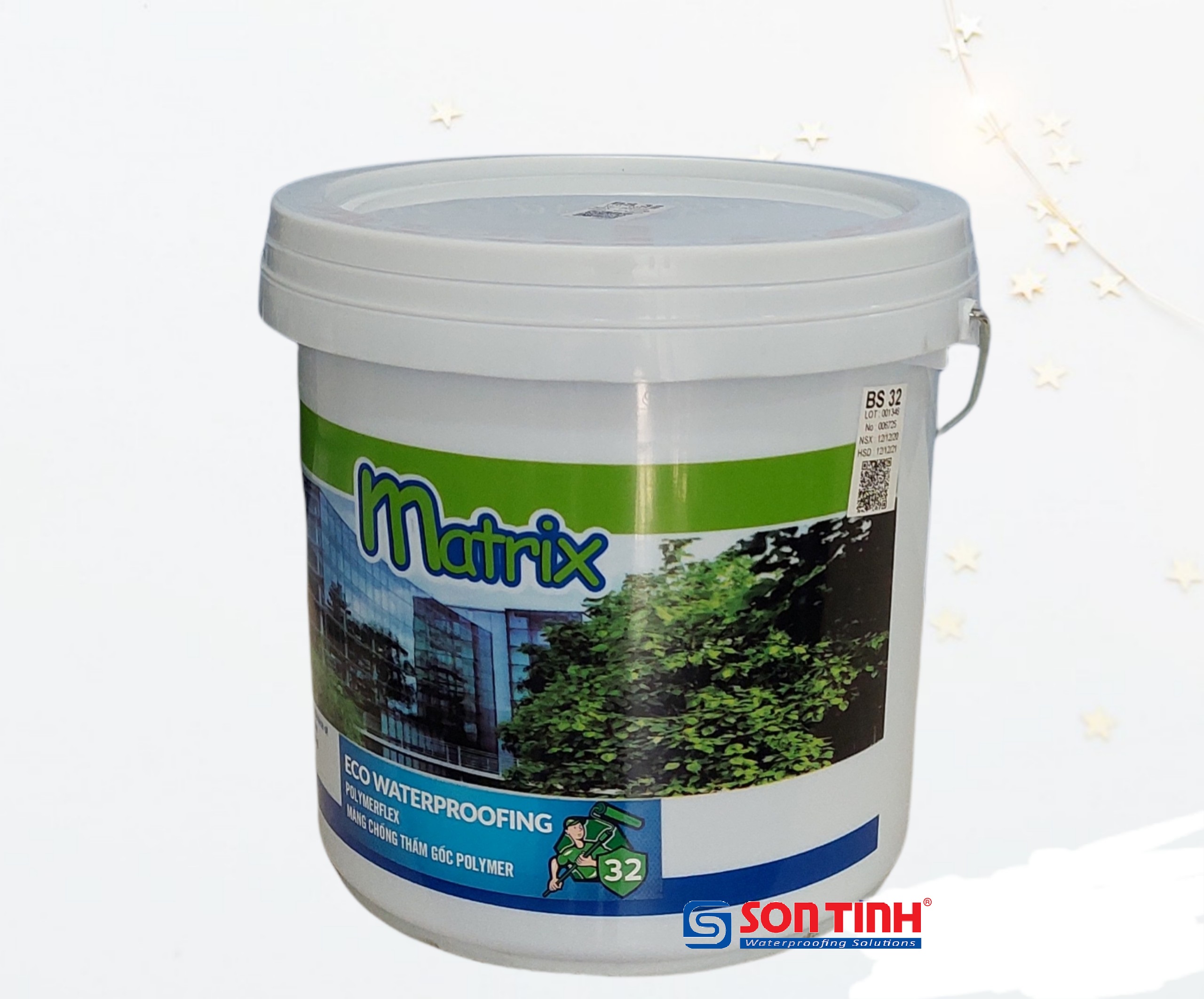 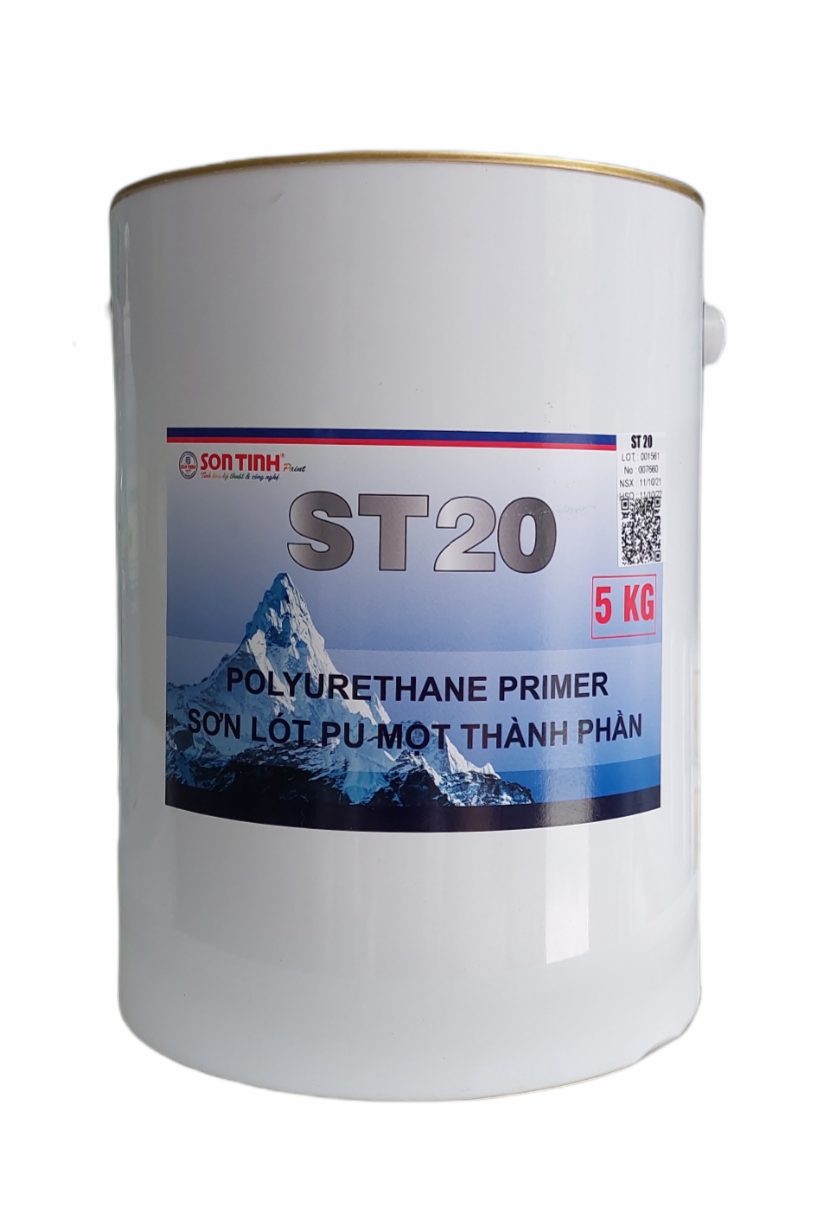